Here’s one from the Paranormal News front. Do you like a good ghost story?

The Case Of The Memorial Day Zombie Ghost

“…We regrouped outside, and Julia said she had a vision when she touched the inside of the casket.  She was pretty sure Gerald was the grey guy in the worn army combat uniform we saw at the parade.  I immediately realized it was the same guy in the picture once I looked past the living dead wrinkled skin.  We had some kind of walking dead creature on our hands, and I immediately contacted the other team members.  We were about to fan out when we heard panicked yelling in the distance at the Memorial Day Picnic which had just begun at the park down the trail…”
http://mysticinvestigations.com/blog/memorial-day-zombie/ 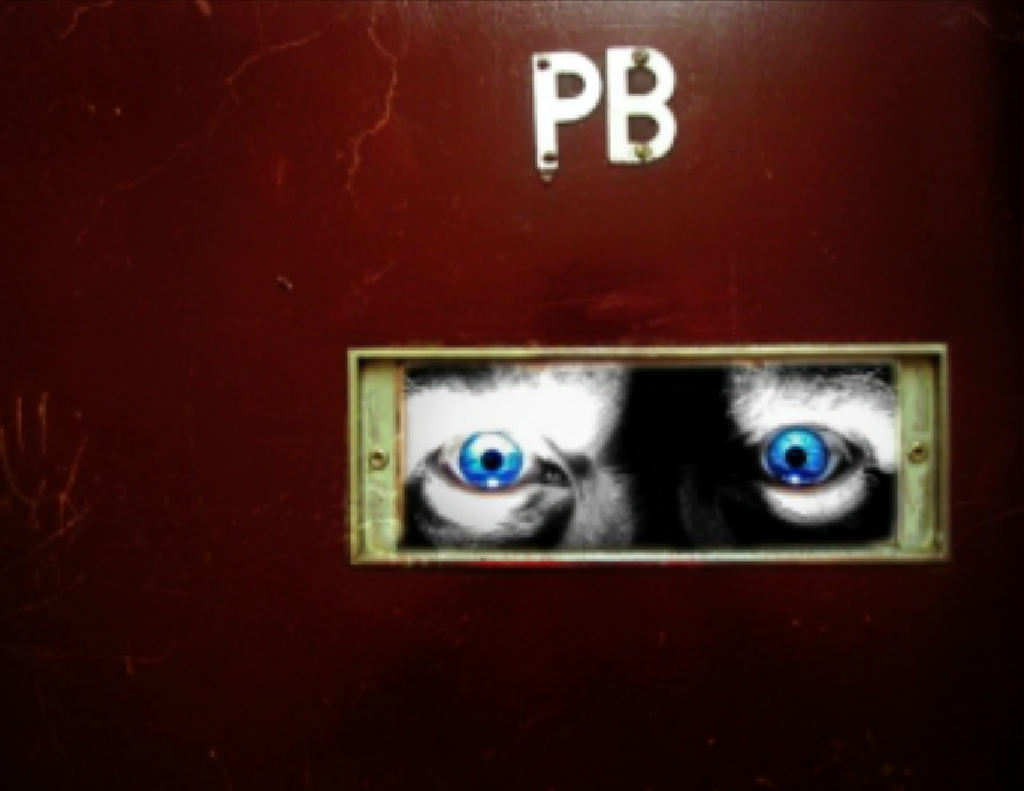 Paranormal News is beyond normal