Remember the last time you had an encounter with a ghost, an out-of-body experience, a premonition that came true, or any other jarring psychic phenomenon – how did you handle that nagging feeling of "it's not ok" ? Here's an article dedicated to those who provide counseling after paranormal encounters.

"…Our mainstream scientific understanding of human consciousness is by no means complete. There is still much argument among researchers about what constitutes “normal” and “abnormal” or “altered” states of consciousness. 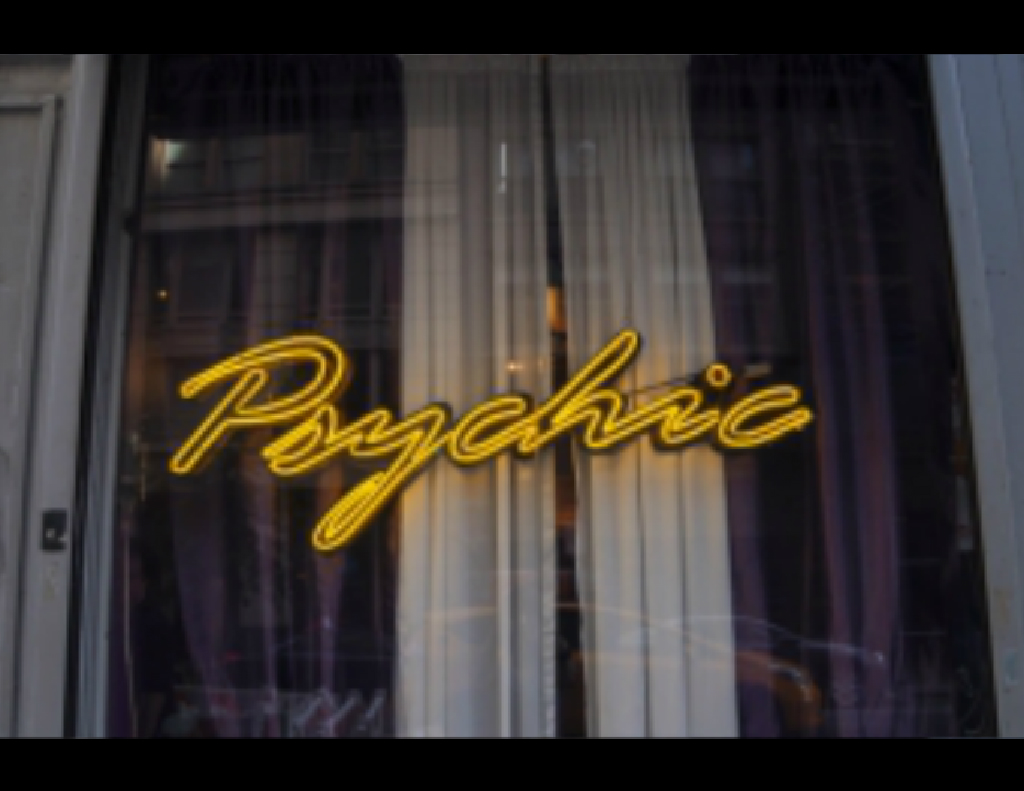 Some other experiences may not be so positive, but may still present opportunities for introspection and self-actualisation.

Pioneers in the field of psychological practice such as Carl Jung have explored the symbolic nature of mystical experiences. Such experiences can touch the human soul so deeply as to even produce visions and altered states of consciousness. These states do not always infer a breakdown in normal neurological function."
http://theconversation.com/hauntings-esp-and-mystical-visions-counselling-after-paranormal-experiences-12712

If you have had a psychic encounter and require counseling, you'd best read the article above! 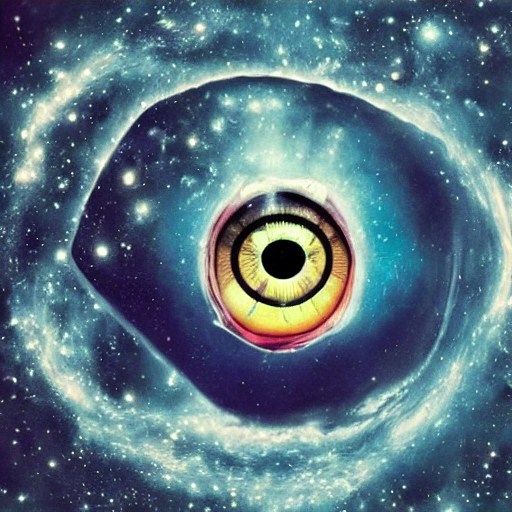 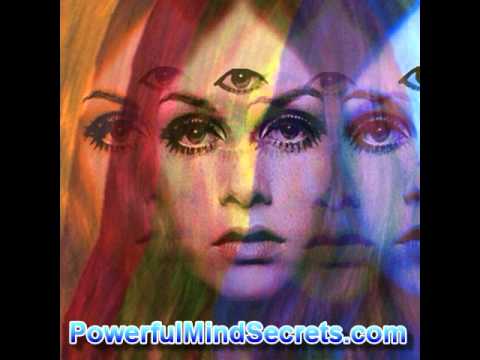